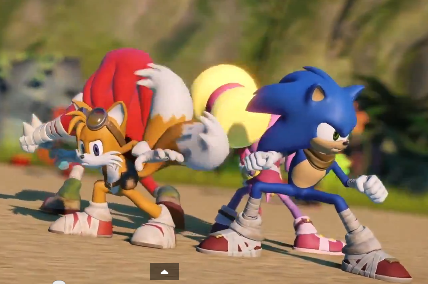 He’s back, and this time, he’s… kind of concerned, I guess.

It’s been a tough road for Sega’s fast blue furball. Sales of his games and merchandise have never come close to hitting the peak of his 16-bit heyday. But Sega has just announced a brand-new take on the franchise, complete with a TV show and not one, not three, but TWO new games: one for the WiiU and the other for the 3DS.

Color me interested. While the visual style definitely toes the line of the most popular games of the series, it’s not so radically different from the most recent incarnation that it would push off current fans. It also has a certain Skylanders quality in its visuals that surely won’t hurt its chances with the young folks. 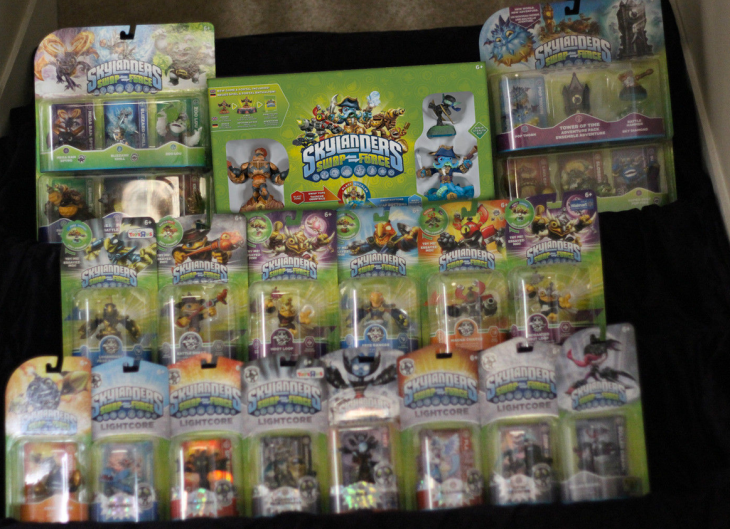 My bank account cries happy tears that I don’t have kids to try to appease at the moment.

What’s more interesting to me as a transmedia producer, however, is Sega’s promise that “[t]he game serves [as] a prequel to the TV show and will reportedly dovetail with it in some way.” That’s the kind of stuff that gets my Five-Guys-encrusted heart pumping: a platform-spanning story that harnesses the strengths of each medium.

To Fanboy or to Scholar?

I was a big Sonic fan back in the day, so I am both excited and understand that this is not entirely new stuff. Much like Mario, Sonic got his own comic books and television series back in the day. But whereas Nintendo has always kept the stories fairly basic, Sega has switched between epic storytelling and outright silliness on multiple occasions. Not that there’s anything wrong with either, but consider Sonic’s initial appeal when he first came out had as much to do with the following attributes as it did with being hyped as the 16-bit, “Nintendon’t” answer to the world’s most famous plumber:

All of these aspects speak to a story that is kid-friendly, aesthetically appealing, and earnest. Creators understood that being serious could only be taken so far when Sonic was racing between LSD-inspired bonus zones, Casino games, and Oil Slicks. For the most part, our favorite hedgehog stood in that happy middle ground of 80s/90s games where being surreal or abstract was okay so long as you didn’t go too far in any single direction. 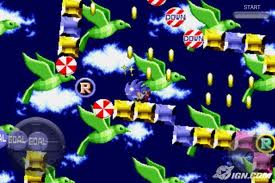 Still, those LSD-zones were pretty weird for a six year-old.

Sonic Boom isn’t quite going that retro for this iteration, but the grandiosity of some of the locales isn’t exactly unproven territory for Sonic and Friends, either. It’s not completely over-the-top nor so Tolkien-esque that it loses the franchise essence. It’s trying to find that middle ground again. It seems that Sega’s using this opportunity to try to create a “Best Of” Sonic that will utilize as much of modern gaming as possible while remaining true to its roots. 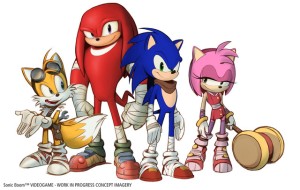 And sell a ton of toys while they’re at it.

Of course, none of this means anything without a good gaming franchise to support it, and Sonic’s recent history has been mixed at best. Except for Titles in the main console/handheld franchise have only managed to crack 2 million units sold three times in sixteen years. It’s critical success has likewise been mixed, but that means little if it interests the target demographic… or those who are the target demographic at heart.

I do want to see a bit more from both gameplay and narrative side before I make any kind of real statement about where this is going re: Sonic’s Brand/Archetype/Messaging/Marketing, but it’s awesome to see Sega taking a chance and vesting so much narrative power in a multimedia play. It’s not an inexpensive approach, and while Starlight Runner and I have helped and seen dozens of series reap the critical and financial benefit from a long-term implementation, it requires getting a lot of people onboard from an early stage, something not so easily pulled off for a multinational gaming company that has seen more misses than hits in recent years. 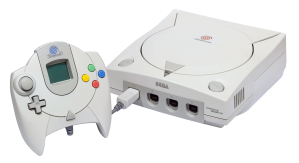 That being said, I am pulling for its success. A strikeout wouldn’t doom such large-scale plays in the children’s market, but if Sega can even hit 50% of Skylanders’ marketplace and create a decently successful TV series? That’d be something of which Nintendo would have to take notice.