…and is that really a surprise?

As if we all didn’t see this coming. After throttling Netflix and other services in knowledge that the Supreme Court would rule in their favor, it was all but certain that internet service providers were going to institute a “fast lane” for certain distributors that would be willing to pay a fee. What was shocking (read: not shocking at all) was that the FCC would beat them to it and simply hand over the reins. This coming after a decade-long fight in which the FCC practically gutted itself in some Kurosawa-esque ritual of seppuku that mirrored Japan’s existential crisis on the economic world stage. 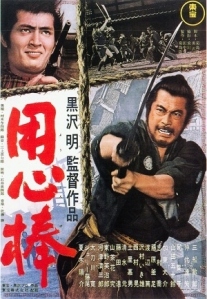