As explained in my last post, I’m doing a series on my series, Radio Room, specifically how the idea for my piece, Queens of the Sapphire Sea, evolved over time to the point where it could go into production. My first attempt at pitching the idea hadn’t worked, but I liked the core of the piece and wouldn’t let it go.

How long do you think I worked on Queens before it came up again? A year? Two? Try four… with another thrown in for writing and production. It wasn’t that I ever stopped working on it, but that it went into the background, along with my many, many other projects that will hopefully see the light of day but (as of this writing) have yet to emerge from the fertilizer that is my subconscious. 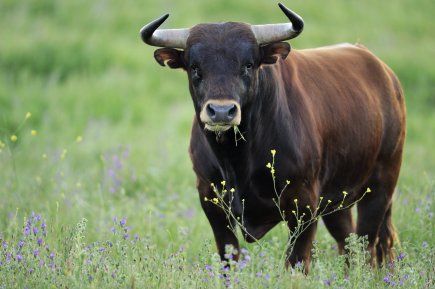 And you know what fertilizer is made of, right?

I knew that something was there, but considering that it was so niche, where could I pitch it? I worked on versions that were designed to be YA fiction, a video game, a feature-length screenplay, and more. Each wasn’t really working, however, because I was so focused on the pitch that I’d forgotten about the fundamentals. For any franchise, those fundamentals come down to message.

I’m not talking about didactic Aesop stuff. I’m talking about the emotional impact that a piece has on someone who experiences it. What was Queens of the Sapphire Sea saying about our world? How were the characters going to express it? What was it really all about?

For me, that boiled down to the basic nugget of an idea: a tough-talking older woman and her wide-eyed young niece. Experience vs. youth. Pessimism vs. optimism. The past vs. the future. The natural conflict in each episode (or issue or whatever) would emerge from how these characters viewed the world, as well as how they dealt with each other in the process.

That meant that I had to explore who these characters were. If a whole series was going to be built on them, I had to know just who they were. I looked into Regina and Beatrice, and found them… not quite as deep as I needed them to be. 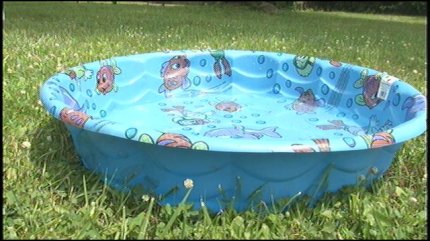 This has more depth.

It wasn’t shocking (I was just pitching an idea at first) but if there was going to be growth, both characters would need a place to grow from. That is, they needed to be flawed and retain some of those negative attributes throughout the course of their adventures. Regina couldn’t just be the lovable cigar-chomping grandmother-type. Beatrice wasn’t going to be the sweet, capable, spunky young upstart with something to prove. I tempered the personalities of both so that I could bring other aspects to the front, fleshing them out so that there would always be something new to explore.

I’d argue that this is an issue that every creator deals with. Like in life, we all want our heroes to be perfect. Like in life, this is does a disservice to them and to us. The people we look up to–our parents, political idealists, sports figures–are not superior because they never make flaws but that they can grow from their flaws. From a narrative perspective, this makes them interesting. From a human perspective, it makes them believable.

Because I wanted to focus on this believability, I dropped the high fantasy angle. It was a bit too off-the-wall anyway, and besides, there are real eras in history that were just as fun to explore (and didn’t require nearly as much world-building, to boot). I tamed the villains, roped in the overt themes of sexism, and focused on airplane combat rather than grandiose political intrigue, too. All of those elements are still there but they are much less on the nose. Like in life, the more insidious aspects of them are those elements which are unspoken, that people can pretend to ignore.

When I say believability, I don’t mean hyper-realism. I still wanted this to keep the swashbuckling adventure that bent the rules from time to time. I chose to keep a certain rose-colored romance and humor because I simply didn’t have the time to do as much in-depth research into pre-WWII France as I would have liked. It also allowed for emotional exploration and a reflection of that conflict between “idealism vs. realism” that I was talking about earlier.

Finally, I tapped into this via the framing device: having Beatrice reflect on her past by telling stories to her granddaughter, decades after her adventures in France. It allowed for a little fudging of the facts–is this real or just her memory of the event?–and gave a mirror for the older/younger dichotomy that was central to the story.

With that in place, I finally had something that I felt could hold together over the course of a series. You can find the near-final logline here:

The French Riviera is protected from high-flying brigands by the finest seaplane bounty hunters in the world: Belle Bernassi and her niece, Beatrice. The pair escaped the suffocating social mores of Paris to set up shop with the rest of the oddballs that roam from Genoa to Barcelona, but trouble is afoot. Suitors, mercenaries, the mafia, gun runners, and the rising tide of Fascism all threaten to rob the Bernassis and their comrades of the freedom and peace they’ve found in the air, but if there’s anybody who can stave off war, it’s the Queens of the Sappire Sea!

There were still issues that needed to be ironed out. I wound up renaming Beatrice (her name was just too similar to Belle) and would touch up some of the history as I worked on the actual stories, but the touchstones are all there. Adventure, society vs. individualism, romance, a hint of outlandish humor, and a real world setting that reflects bits of our own without being a direct mirror. Plus, I managed to keep the sky pirates.

Did I manage to pull it off? Find out this week, as I continue this series and head towards April 15th and the release of episode one! Next up: construction of the series and scripts themselves! 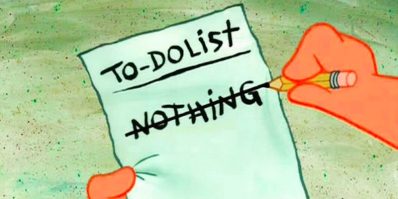 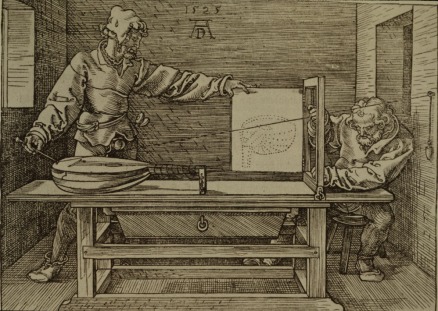 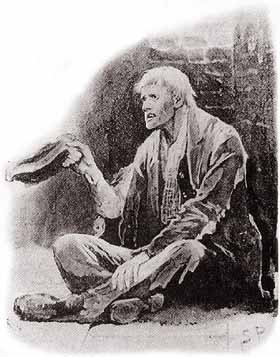